Paul Klee (18 December 1879 – 29 June 1940) was a Swiss-born German artist. His highly individual style was influenced by movements in art that included expressionism, cubism, and surrealism. Klee was a natural draftsman who experimented with and eventually deeply explored color theory, writing about it extensively; his lectures Writings on Form and Design Theory (Schriften zur Form und Gestaltungslehre), published in English as the Paul Klee Notebooks, are held to be as important for modern art as Leonardo da Vinci’s A Treatise on Painting for the Renaissance. Wikipedia 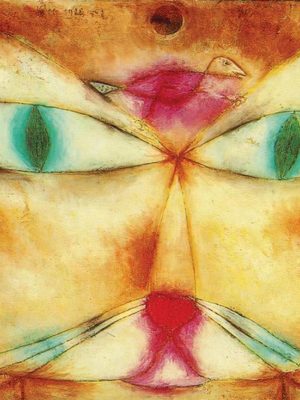 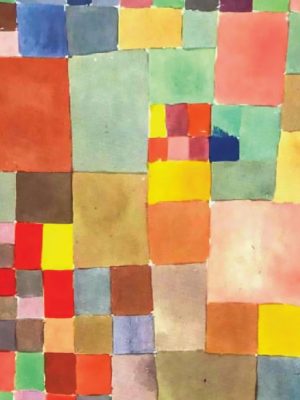 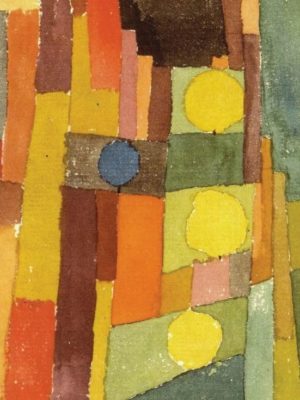 In the Style of Kairouan – Paul Klee – Greetings Card